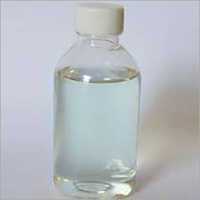 The undecylenic acid (10-undecenoic acid), an eleven-carbon monounsaturated fatty acid is a naturally occurring fatty acid found in the castor oil bean (Ricinus communis) and as a product of human sweat glands. It is produced commercially through the vacuum distillation of castor bean oil and pyrolysis of ricinoleic acid . Since 1949, the undecylenate salts have been used as yeast and mold inhibitors in the food industry, and in medicine as topical and systemic antifungals .Following are the useful salts of Undecylenic acid.

Potassium salt formation provides water solubility for the fatty acids. These salts are also called as insecticidal soap.It  has also been approved in the United States for use against powdery mildew. In the European pesticide registration, its use as an insecticide is listed for aphids, white fly, and spider mites.At different concentrations, it may also be used against algae and moss.

Potassium / sodium Undecylenate  is in the form of white powder, soluble in water. It can also be provided in liquid form .

Calcium undecylenate is an extremely effective, well-tolerated, broad-spectrum antifungal. It is a calcium salt of undecylenic acid (UA) derived by the vacuum distillation of castor bean oil. Its an 11 carbon mono-unsaturated fatty acid (the antifungal properties of a medium chain fatty acid increases as the chain lengthens and peaks at 11 caprylic acid contains only 8 carbon chains). Several studies have demonstrated that undecylenic acid is 4-5 times as powerful an antifungal agent as caprylic acid in the same dosage.

Calcium Undecylenate is a White fine powder Practically insoluble in water, in ether, in alcohol, in choloroform, in acetone, and in cold alcohol, slightly soluble in hot alcohol.

The results from in vitro and iv vivo tests proved the strong antifungal activity of zinc undecylenate salts against plant pathogenic fungi.

All these salts i.e. Potassium / sodium / zinc / calcium salts have a strong antifungal effect and can be very effective plant protection remedy. They can be used as insecticides, herbicides, fungicides, and algaecides. These salts can be very effectively used in commercial fungicide plant protection formulations and products, applicable in organic agriculture and integrated pest management systems.
Trade Information
Related Products 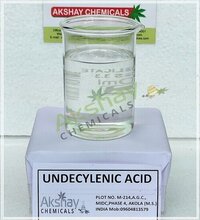 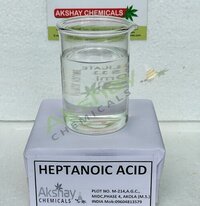 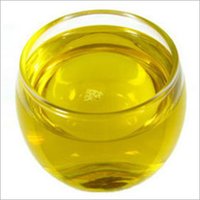